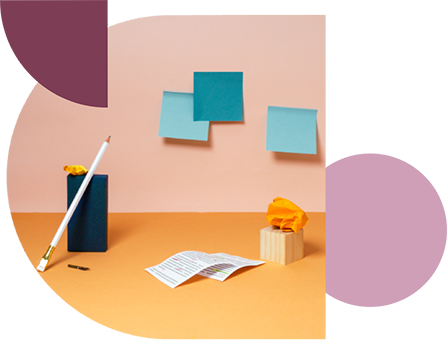 2. “Active Zendesk Customers” are defined as startup or SMB customers (under 100 employees) with active contracts and using one or more Zendesk solutions, or those as trialists as part of the Zendesk for Startups Program during the eligibility period of the CX Academy Live 2021 (as defined below).

3. Every submitted nomination form and use case (the “nomination”) must have already been implemented or gone live with at least 6 months of usage (the “eligibility period”).

4. Every nomination will be reviewed by an internal team of Zendesk curators to check compliance with the eligibility period and the submission criteria. Finalist recommendations will be submitted to the volunteer award judges, who will determine the official CX Academy Live 2021 award winners.

5. All nominations must fit into the parameters of the category for which they were submitted and use one or more Zendesk solutions: SUPPORT / GUIDE / CHAT / TALK / SELL / EXPLORE / GATHER / CONNECT / SUNSHINE / SUNSHINE CONVERSATIONS

7. Zendesk reserves the right to disqualify duplicate nominations and leave only 1 (one) submitted nomination in the category regarded as most suitable by Zendesk curators.

8. Likewise, if a nomination is submitted for an incompatible category, Zendesk curators may submit it to another category more fitting based on the stated criteria.

9. All nominations deemed suitable, and not already chosen as an award winner, would be automatically submitted as a candidate of the Community’s Choice award, which is a live voting held on the day of the online awards event.

10. Winners for each category will be privately notified in early April 2021. Winners will be required to create a brief video presentation for the online awards ceremony on April 27, 2021.

11. The winners for each category will, then, be publicly announced during the online Zendesk CX Academy Live ceremony on April 27th, 2021 and on Zendesk’s social media channels.

14. Active Zendesk Customers attest that they have obtained all necessary approvals and authorizations to accept the terms of the Participation Agreement regarding their nomination for competition.

15. Zendesk reserves the right to disqualify any nomination that does not comply with the rules and requirements for submission and shall bear no responsibility for incomplete submissions or those sent outside the eligibility period.